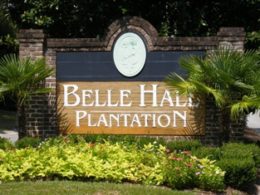 Belle Hall Plantation is one of the most inviting neighborhoods East of the Cooper River in Mount Pleasant, South Carolina. Belle Hall’s different neighborhoods each have their own style. There are walking trails, amenity centers, beautiful views, a crabbing dock and much more to offer potential buyers a variety of different lifestyles. Seven neighborhoods make … 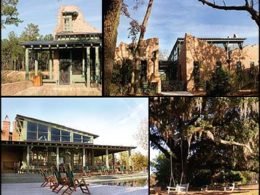 Beresford Hall, Daniel Island, SC History and nature blend artfully with the future in this hidden Charleston area paradise Rick Mullins, Vice Preseident and Charleston Area Manager for Simonini Builders, can hardly mask his enthusiasm once you get him warmed up talking about Beresford Hall, a new waterfront community just off Clements Ferry Road North […] 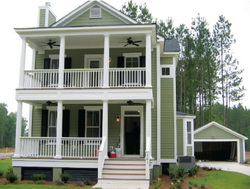 Branch Creek, Summerville, SC If your aim is to develop a Lowcountry community that captures the essence of historic Charleston, you should find a local builder with years of valuable experience along the Carolina coast. That’s exactly the case in Branch Creek, a classic development now rising from wooded lots near Highway 78 in Summerville. […] 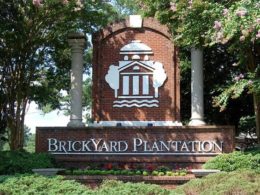 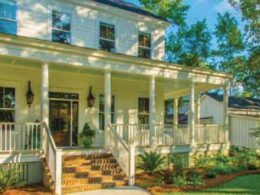 Carolina Park, Mount Pleasant Carolina Park in Mount Pleasant boasts many alluring elements, and, as a result, nearly 100 homes in the master-planned community have either sold or been placed under contract since November 2012. What else can be expected of a neighborhood with seven renowned local and regional builders, fantastic amenities and an unparalleled […] 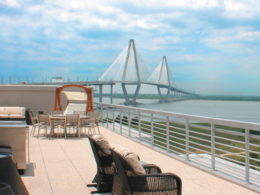 Charleston, South Carolina’s Magnificent Condos: New ‘Harbor Lights’ Lighthouses have always been the guiding light for ships entering Carolina harbors, and, although they still serve that purpose, their ranks are being joined by a new kind of harbor light – magnificent waterside condominiums. Charleston’s skyline is still restrained, but here and there on the harbor […] 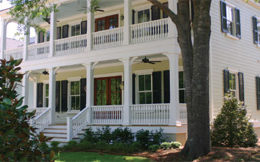 Daniel’s Orchard Community in Summerville, SC Just a short distance from downtown, the developer of a new and growing neighborhood has captured that rare blend of past, present and future that has attracted people to Summerville and its environs for more than two centuries. When completed, Daniel’s Orchard will be a community of 155 single-family […] 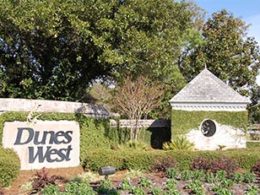 Dunes West Community in Mount Pleasant, SC Dunes West personifies Lowcountry living at its finest. From its perfectly manicured entrances to its unsurpassed neighborhoods, the security and serenity of coastal Carolina’s most scenic and enticing community welcomes residents home to its spectacular ponds, creeks, marshes and rivers. Situated along the pristine shores of the Wando […] 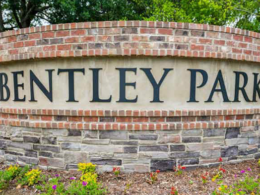 They say in real estate that it’s all about location, location, location. If that’s the case, then you can expect the Bentley Park subdivision, currently under construction by Beazer Homes, to be one of the most up-and-coming places to live East of the Cooper. Nestled in the heart of Mount Pleasant off Chuck Dawley Boulevard, […] 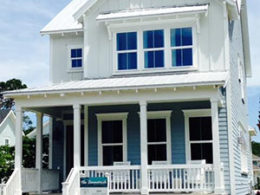 Freeman’s Point Neighborhood in James Island, SC Ashton Woods, an award-winning national private homebuilder, has opened its newest model home in Freeman’s Point, a waterfront community of 120 homes on James Island. The home, referred to as the Summerside model, has been designed to reflect a distinctly Lowcountry lifestyle paired with the inspiring designs for […]